Only 1 left in stock - order soon.

As an alternative, the Kindle eBook is available now and can be read on any device with the free Kindle app.

Have one to sell?
Sell with Us!

This t-shirt is everything you’ve dreamed of and more. It feels soft and lightweight, with the right amount of stretch. It’s comfortable and flattering for both men and women. 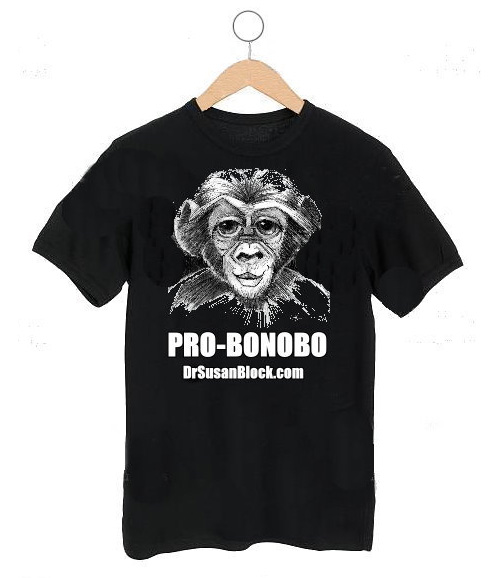 FREE SHIPPING WITHIN THE U.S.

There are no reviews yet.

Be the first to review “Pro-Bonobo T-Shirt” Cancel reply

Get our special VIP treats delivered to your inbox. Drop us your email address so we can share what's coming up.

We respect your privacy and will never sell, rent, lease or give away your information to any third party. Sign up for exclusive offers, private event invitations, and more opportunities.

clear No Thank You send Continue

Thank you for your feedback!

Look out for emails from us!